studentsdemandaction.org/report/walkout-activation-toolkit/ Click to go to Students Demand Action Page and Toolkit Students Demand Action Walkout Activation Toolkit We are grieving with the Uvalde community and demanding action from our lawmakers. Use our toolkit to plan your walkout on Thursday, May 26th at 12pm ET. 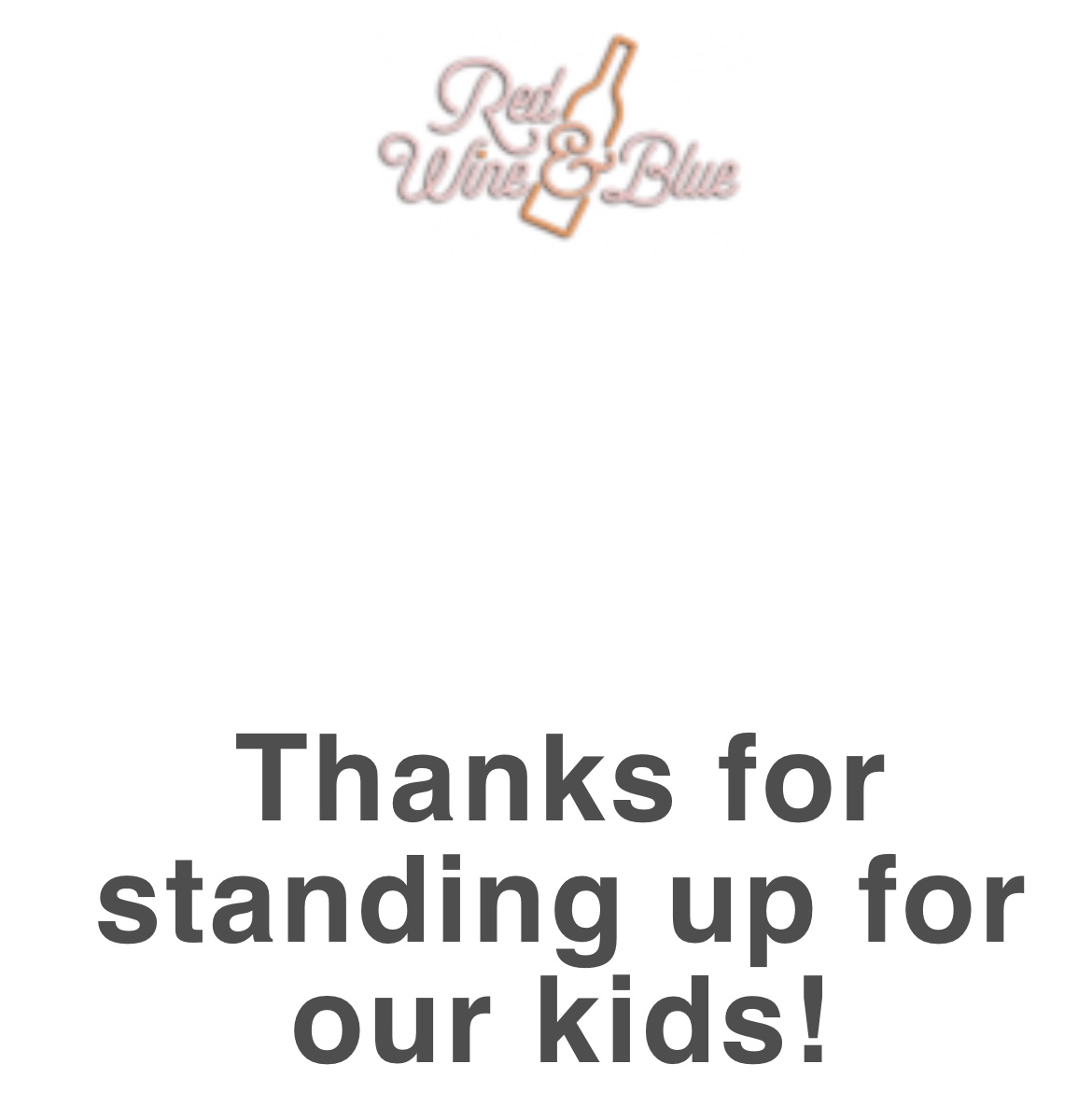 It shouldn’t be up to TikTok to educate our kids about race. Tell your local representatives that our kids deserve an honest, accurate education. Learn more HERE 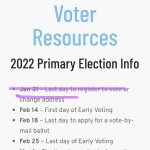 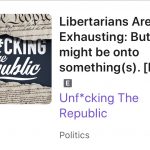 podcasts.apple.com/us/podcast/unf-cking-the-republic/id1535255041 https://podcasts.apple.com/us/podcast/libertarians-are-exhausting-but-they-might-be-onto/id1535255041?i=1000547946613 Libertarians can be exhausting. Because libertarianism has so many attractive features and strong statements about “freedom” and “liberty” they have a lot of perceived political high ground when arguing with them. The problem with libertarianism – as it is with Marxism, capitalism and so many other philosophies – is that it’s entirely theoretical….

END_OF_DOCUMENT_TOKEN_TO_BE_REPLACED

podcasts.apple.com/us/podcast/throughline/id1451109634 Bayard Rustin, the man behind the March on Washington, was one of the most consequential architects of the civil rights movement you may never have heard of. Rustin imagined how nonviolent civil resistance could be used to dismantle segregation in the United States. He organized around the idea for years and eventually introduced it…

END_OF_DOCUMENT_TOKEN_TO_BE_REPLACED

podcasts.apple.com/us/podcast/unf-cking-the-republic/id1535255041 —If you like (as I do) #UNFTR, please leave them a rating and review on Apple Podcasts: unftr.com/rate and follow us on Facebook, Twitter and Instagram at @UNFTRpod. Visit us online at unftr.com. Buy yourself some Unfcking Coffee at shop.unftr.com. Subscribe to Unfcking The Republic on Substack at unftr.substack.com to get the essays these…

END_OF_DOCUMENT_TOKEN_TO_BE_REPLACED

Everything below was shamelessly copied and pasted exactly from UNFTR EPISODE SHOW NOTES. Subscribe, rate and support them.

Today’s episode is a departure from our normal format. We were tempted to let the 20th anniversary of 9/11 pass given it will be oversaturated with remembrances and armchair punditry as well as the usual tragedy porn imagery. But the impact of 9/11 remains so widespread that it’s impossible to ignore. So, we wanted to add something honest, critical and ultimately hopeful to the mix. This episode contains none of our typical irreverence or profanity, nor do we traffic in speculation or conspiracy. Rather, this is a story of a consequential date in history told in three parts and beginning nearly 50 years ago.

Pew Research Center: Americans Name the 10 Most Significant Historic Events of Their Lifetimes

GovInfo: Authorization for Use of Military Force

Jeremy Scahill: Blackwater: The Rise of the World’s Most Powerful Mercenary Army

Jeremy Scahill: Dirty Wars: The World Is a Battlefield