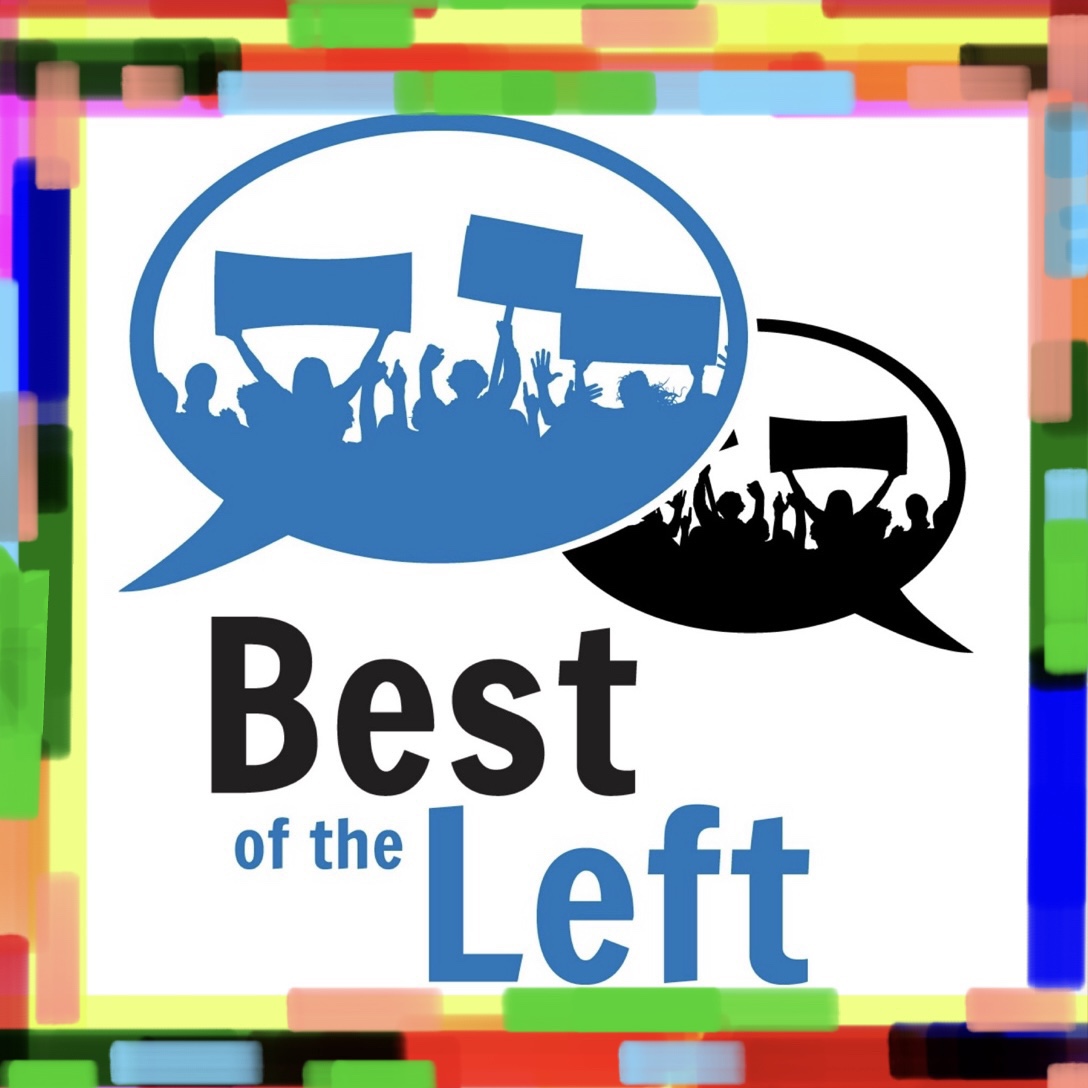 Today we take a look at the complicated evolution of Pride Month in an era of much greater LGBTQ acceptance and the simultaneous resurgence of anti-LGBTQ energy that, in many ways, mirrors the arguments of 40 years ago.

Get your audiobook from Libro!

Check out The Politics of Everything podcast!

Throughout the month of June, LGBTQ communities in the U.S. have been celebrating Pride in cities and states around the country. And corporate America has made itself a part of that, too, by increasingly tapping into Pride Month

Ari discusses how this wave of law-making differs from so-called “moral panics” of past decades — and why that matters — with historian Jules Gill-Peterson, of Johns Hopkins University.

Today, Pride Month gatherings are more likely to be described as parades than marches. And with rainbow flags adorning the storefronts of big corporations, it might be easy to think the struggle is over.

Within the past few months, Disney CEO Bob Chapek managed to piss off his shareholders, the LGBT community, and right-wing conservatives. Today we talk about how he did it, why it happened, and what’s next.

June is Pride Month, the unfortunate time when many corporations claim they support LGBTQ+ people, but also support politicians who actively work against LGBTQ+ rights. It’s not a new phenomenon – even before June, for example, activists called out Disney

The impact of rainbow washing and why creating inclusive and equitable cultures is the responsibility of us all.

This site uses Akismet to reduce spam. Learn how your comment data is processed.